The Meccano Meccasaur could be your 10 or 14 year old kid’s new pet without the risk of owning a live one. It’s a 715-piece large 3-foot long robotic dinosaur toy that’s built from plastic and metal frame. It may not look exactly like a real T-Rex but if your kids love LEGO or started with those toys, they’ll surely enjoy this one. It’s also great for bonding moments of parents and kids since they will probably need your help in building it.

The Meccasaur from Meccano is a fully programmable robotic dinosaur toy. It interacts with the kids when they pet it. The eyes would light up to a color that would indicate the dinosaur’s feelings like green for happy or red for anger. How cool is that? It also answers yes or no questions like the common 8-ball toy by nodding its head or shaking it. It even recognizes you or your kid’s voice depending on how you’ve programmed it. Additionally, the toy comes with a guard mode that reacts to sudden changes in lights and would then charge toward the light. You can program it’s movements like walking forward, backward, or sideways, and it does stomp too. These would definitely keep your kids entertained while learning how to build their own robots and programming it.

Getting your kids into real robots would cost you a fortune. But with this Meccano – Meccasaur, it could be their first robot to build and surely is worth the price. This kind of toy is way better than letting them play handheld games or consoles that would waste most of their time. Getting them into this would help them learn their science and technology.

This toy will keep your kids entertained from assembling it to playing the completed toy. They’ll have fun while learning too. It’s worth every penny spent. 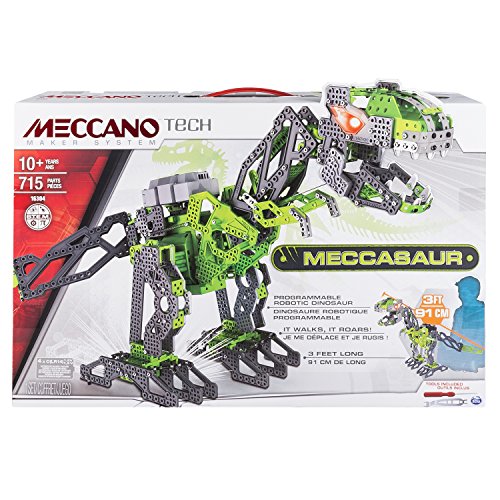 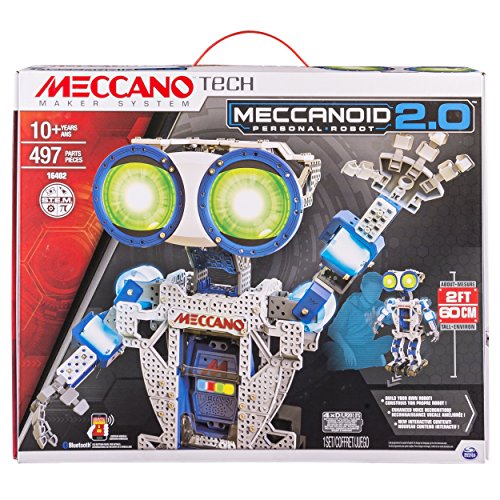 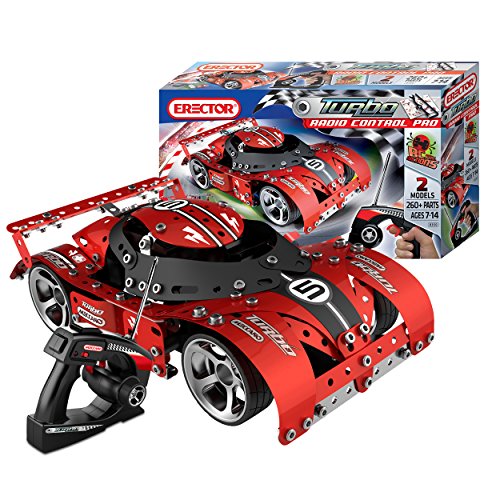 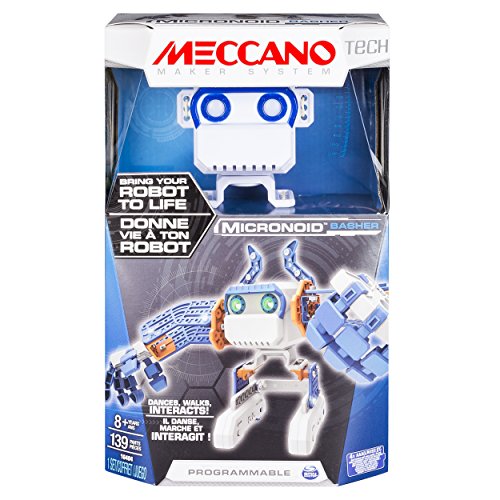