The Sky Viper Streaming Drone is one of the best drones that you can buy for the price – and it’s made it to Walmart’s Hottest 25 Toys of 2016 list this year. It’s easy to use and packed with features that many of the higher priced drones have.

It’s about 13” from blade to blade and it weighs about two pounds, so it’s fairly lightweight. Set up is easy. The drone arrives already put together so to get it up in the air, all that’s required is that you charge it and add the batteries.

It has a fast charge and you get a decent amount of flying time with the drone. Users report that they get anywhere from 8-13 minutes of flying time. That’s plenty of time for your streaming projects.

As with any drone that you purchase, you’re going to have to calibrate it first to ensure accuracy with the sensors. These sensors are what allow your drone to be able to sense things that can interfere with its ability to operate – such as gusts of wind or buildings or trees.

Maneuverability is easy with the drone and it has a quick response to remote control directional changes. The drone is made for a variety of users and you can set it for the flight mode that best meets your skill level.

These modes are beginner, intermediate or advanced. Anyone who has never flown a drone before should always start out at the beginner level until you get used to how the drone operates.

You can use this drone if you’re inside a building or outside. There are safety guards that you can use on the blades if you’re flying it indoors to keep it from getting damaged or damaging something else.

The camera on the drone has the ability to move 130 degrees in different directions, which allows you to capture some pretty decent aerial footage. If you use the panoramic video camera, you can get shots from all angles with a flyover and you can take 360 degree snapshots.

The distance for clarity is about 200 feet. You can choose to take pictures or you can stream video. Though it does come with the camera, you don’t have to keep the camera on the drone if you’d like to remove it.

It’s recommended that you do remove the camera if you’re going to be using the drone in the advanced mode to do stunts or other actions that could possibly damage the camera.

Stunts are easy to perform, thanks to the one touch stunt button. The body of the drone is made of tough polypropylene for long lasting use. The drone is compatible with a variety of smart devices – including Apple iPhone, iPod Touch, iPad and Android devices. 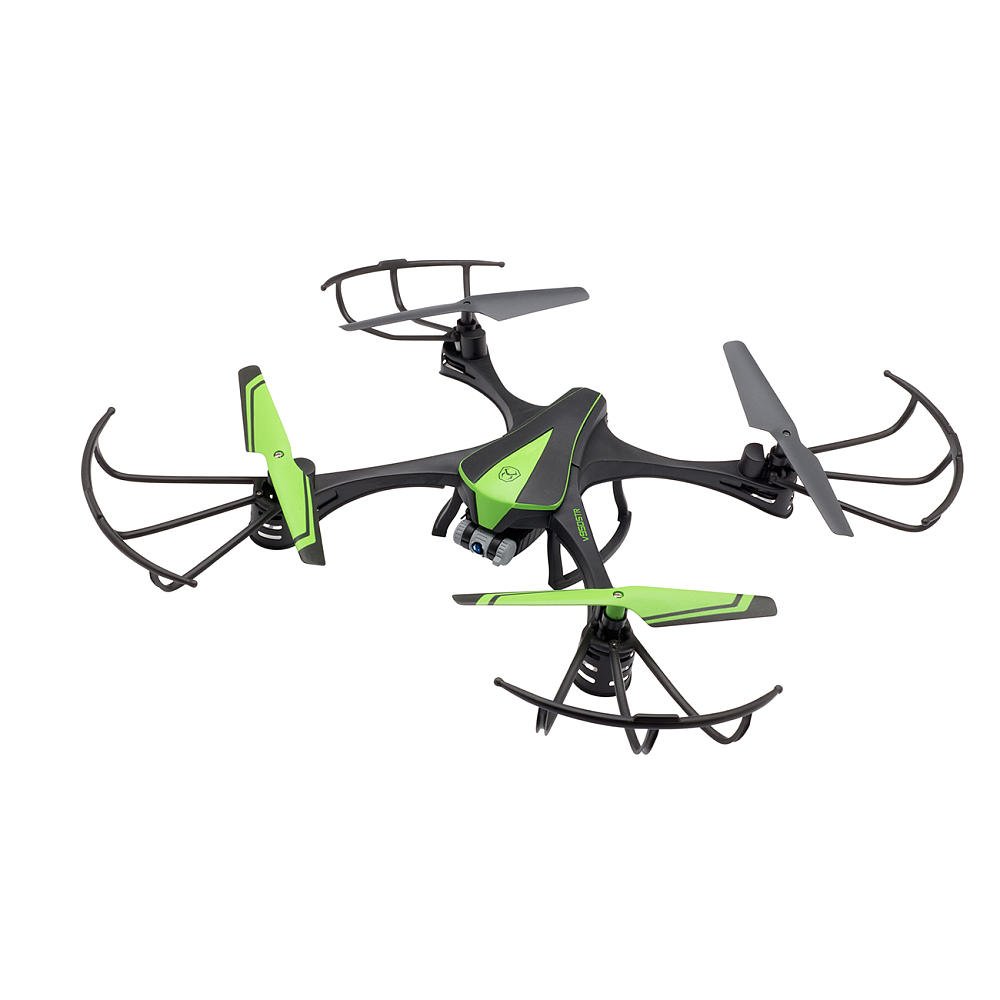 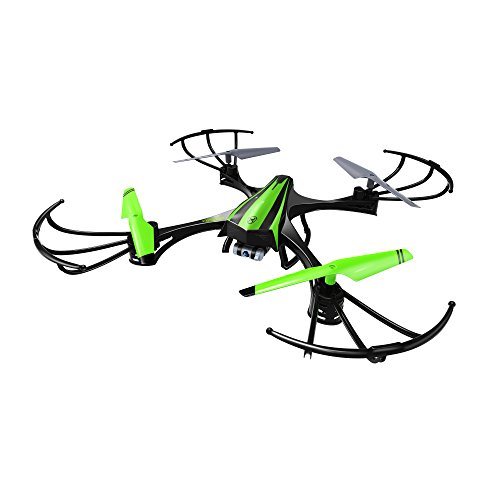 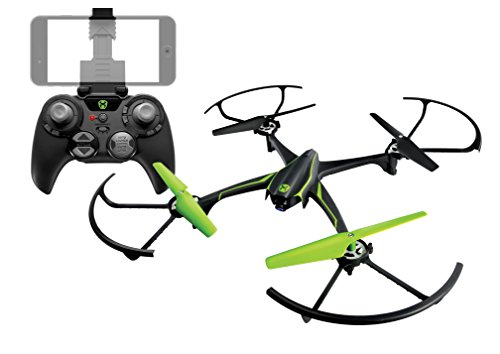 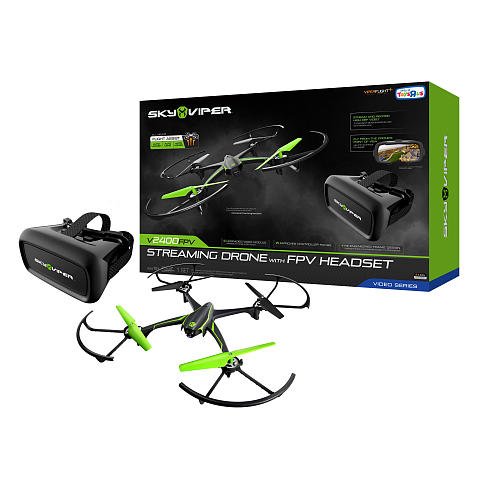 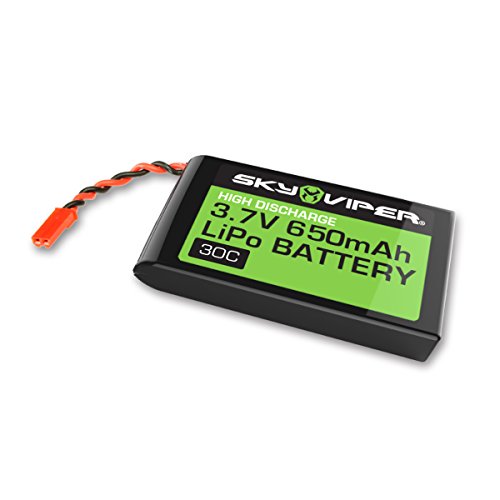 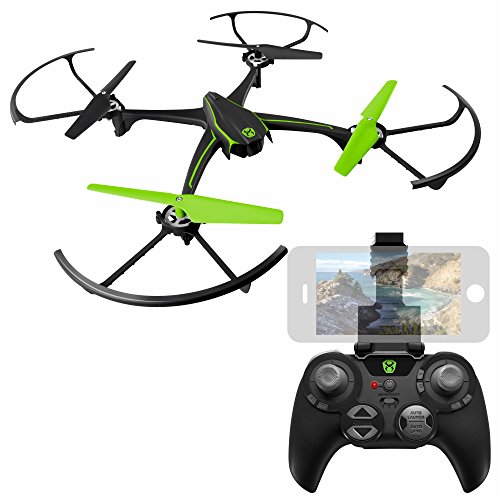 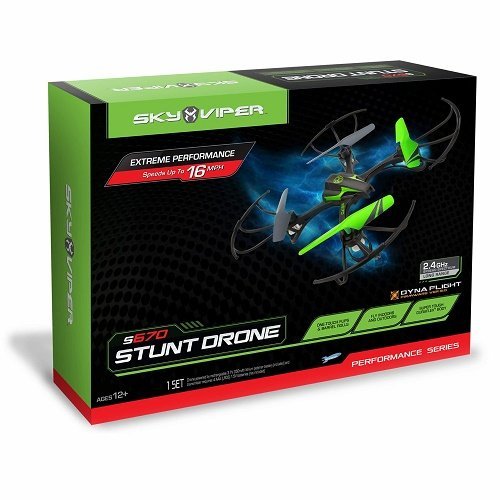